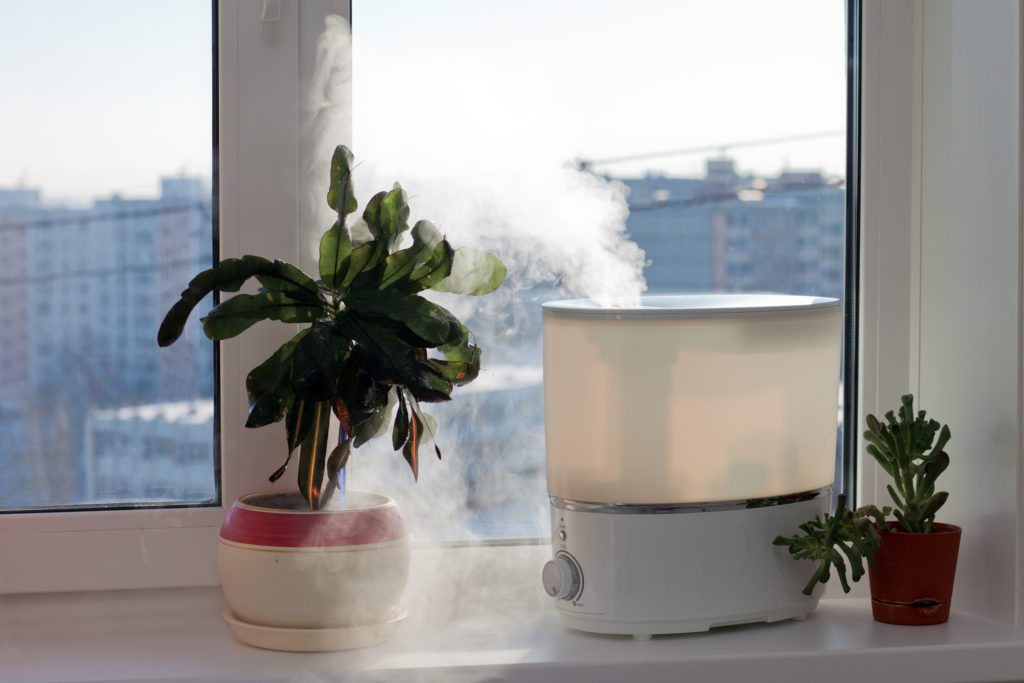 It can be hard to be confident in the quality of the air we breathe when we are constantly surrounded by toxins on an everyday basis. It is alarming to note that, according to the United States Environmental Protection Agency (EPA), indoor air is 2-5 times (up to 500%) more contaminated than outdoor air. Considering that most people spend the majority of their time indoors, whether at home, work, or school, this is a big concern.

According to the EPA, Indoor Air is 2-5 Times More Contaminated Than Outdoor Air

Sources of indoor pollution include carpets, furniture, phones, mold, and more. It can be hard to escape these contaminants in our homes, so how can we enhance the quality of our air? Thankfully there is a solution to this problem… the Orion™ ion generator from Ultravation®.

The negative ions produced by the Orion™ ion generator safely address the issues of toxic exposure by powerfully removing bacteria, mold, dust, fungus, particulates, spores, volatile organic chemicals (VOCs), and more from the air of your environment. The U.S.D.A. has recently confirmed the effectiveness of negative ionization in removing airborne Salmonella enteritidis and airborne Salmonella particles from the air. The importance of this cannot be overstated as the reduction of these harmful air pollutants reduces the body’s stress response and allows it to better absorb the ions in the air.

The combination of negative and positive ions released by the Orion™ ion generator makes for powerful ionization therapy. The inhalation of ionized air can result in an individual experiencing more alertness, concentration, and overall better health.

The toxins found in the air contribute to environmental illnesses that can lead to health issues. Among the many symptoms associated with indoor air pollution are headache, fever, fatigue, as well as irritated eyes, nose, and throat. This is due to carcinogenic compounds that are highly concentrated in household environments.

Those who suffer from asthma, COPD, allergies, and compromised immune systems (including premature babies and the elderly) can benefit from improved air quality. According to the Centers for Disease Control and Prevention (CDC), air quality can be improved by creating smoke-free air laws, education, improving old buildings, and reducing/eliminating known triggers.

Those Who Suffer From Asthma, COPD, Allergies, and Compromised Immune Systems Can Benefit From Improved Air Quality

Asthma is a chronic inflammatory lung disease that occurs when the airways react to a variety of stimuli. It can be life-threatening when not properly managed. Approximately 18 million adults and 7 million children live with asthma.  Annually, approximately 3,000 people die from asthma-related issues. Asthma triggers include; respiratory infections and colds, cigarette smoke, exercise, excitement, and stress, as well as allergic reactions to outdoor and indoor air pollutants, pollen, mold, animal dander, feathers, dust, and food.

According to the American Lung Association, chronic obstructive pulmonary disease (COPD), is the third leading cause of death in America. In 2014, almost 15.7 million American adults (6.4%) were estimated to have COPD. The disease most often affects those over the age of 45. COPD is most often caused by smoking, and other risk factors include exposure to air pollution, secondhand smoke and occupational dusts and chemicals. Symptoms include: shortness of breath, ongoing cough, wheezing and chest tightness.

According to the American Academy of Allergy Asthma & Immunology, approximately 7.8% of American adults and 10% of children have hay fever, otherwise known as allergic rhinitis. Hay fever causes cold-like symptoms, such as runny nose, itchy eyes, congestion, sneezing and sinus pressure. It is caused by an allergic response to pollen, dust mites or pet dander.

HOW CAN THE ORION™ ION GENERATOR HELP?

The Orion™ ion generator can be used independently or in combination with other indoor air quality (IAQ) systems. The negative and positive IONS generated by the Orion™ charge even the smallest airborne particulates causing them to bind together in clusters large enough for capture in filtration. It enhances the effectiveness and efficiency of any air filter. You can also add an Orion™ ion generator as an additional stage in the breakdown of volatile organic compounds (VOCs).

Benefits of the Orion™ Ion Generator:

Read More of Our Articles